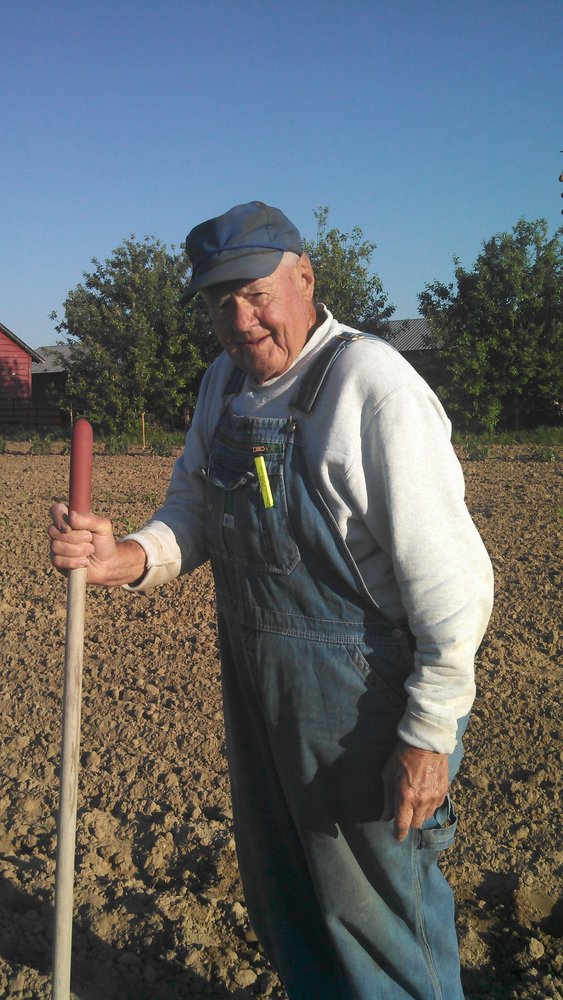 In Loving Memory of Mr. George Early Shirey, age 84, (November 18, 1934- January 9, 2019) of Crossville, AL (Formerly of Dallas, TX). Funeral services will be held at 1pm on Friday, January 11, 2019 from the W.T. Wilson Funeral Chapel. Cremation to follow. The Family will receive friends prior to the service from 11am-1pm on Friday.

*Mr. Shirey is also survived by many Cousins, Friends, & Neighbors who he loved. Mr. Shirey Enjoyed being outside in pastures with his cows, working in his garden, and his barn, Mr., Shirey was a hardworking man who formally worked for the City of Dallas. He also served with Johnny Mack Rollings at 1stAlbertville Volunteer Fire Department. His Family loved him and will miss him, but cherish his memories.

In Lieu of Flowers, the family request contributions be made to Shepard’s Cove Hospice center in Albertville.