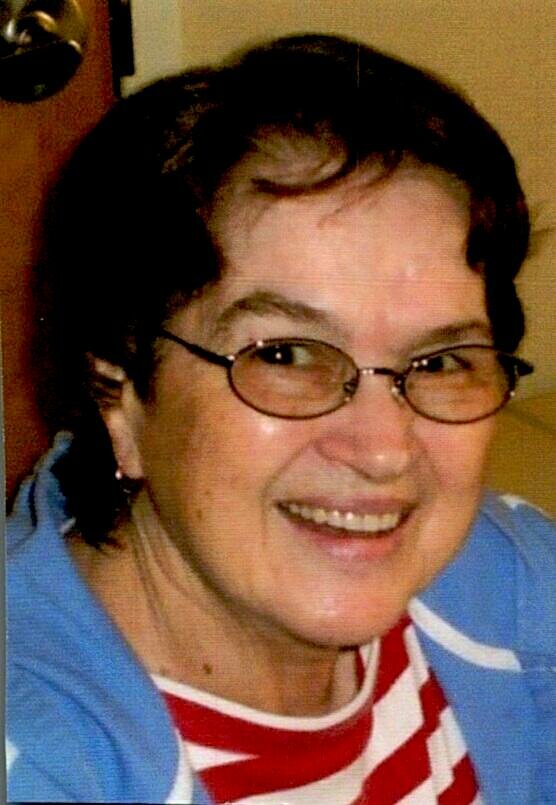 Please share a memory of Edna to include in a keepsake book for family and friends.
View Tribute Book
Mrs. Belva Edna Lee Grimstad age 82 of Utah formerly of Scottsboro passed away on Thursday, January 19, 2023. She was a faithful member of the Church of Jesus Christ of Latter Day Saints. Funeral services are set for 1pm Wednesday, January 25, 2023 from the W.T. Wilson Funeral Chapel with Bro. James Bennett officiating. Burial will be in New Canaan Cemetery. The family will receive friends from 5 until 8pm Tuesday at the funeral home. W.T. Wilson Funeral Chapel is in charge of arrangements. She is survived by her daughter, Erica (Doug) James, sons, Wesley (Marie) Grimstad and Robert L. (Jane) Grimstad, Jr.; sisters, Pearl Hayes and Ollie Faye Mayes; grandchildren, Bradley, Stephanie, Joseph, Anna, Ben, and Chloe; 2 great-grandchildren. She was preceded in death by her husband, Robert L. Grimstad, Sr.; parents, Samuel and Jessie Eakins, Sr.; sisters, Nellie, Charlice, Joyce, and Lois; brothers, Samuel, Jr. and Ray.
To send flowers to the family or plant a tree in memory of Edna Grimstad, please visit Tribute Store
Online Memory & Photo Sharing Event
Online Event
About this Event

Look inside to read what others have shared
Family and friends are coming together online to create a special keepsake. Every memory left on the online obituary will be automatically included in this book.
View Tribute Book
Services for Edna Grimstad
There are no events scheduled. You can still show your support by sending flowers directly to the family, or planting a memorial tree in memory of Edna Grimstad.
Visit the Tribute Store

Share Your Memory of
Edna
Upload Your Memory View All Memories
Be the first to upload a memory!
Share A Memory
Send Flowers